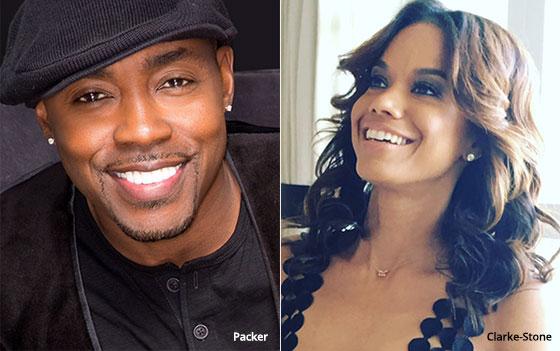 Creative and tech agency Narrative_ is being acquired by Hollywood producer Will Packer to form the creative arm of a new production and branded content company called Will Packer Media. Terms of the deal were not disclosed.

Co-founded by Russell Simmons and Tricia Clarke-Stone, Narrative_ develops marketing campaigns for clients including Under Armour, JCPenney, Samsung and Santo Mezquila. Clarke-Stone will now serve as head of brand studio under this newly launched entity to lead all creative initiatives. Narrative will operate as WP Narrative_ with 10 employees, part of the larger Will Packer Media umbrella.

The company will have offices in Los Angeles, New York City and Atlanta.

“Our goal is to be the leading storytelling company focused on our core demographic of New American Mainstream audiences across multiple devices and platforms,” stated Baudin.

CAA advised Packer on the transaction, and attorneys Matthew Johnson at Ziffren Brittenham and Michael Eisner at Eisner Jaffe also advised Packer and Will Packer Media.