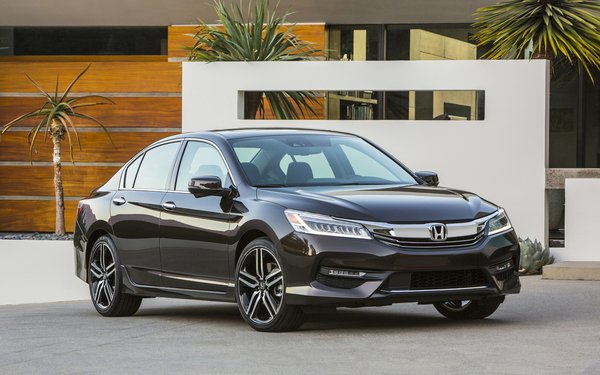 Honda achieved “The Blue Book Five” by winning at least one category in each of the Kelley Blue Book’s major awards programs for 2017.

With more than 350 new cars to choose from each year, the biggest challenge for consumers lies in sifting through all of them, according to KBB. To provide shoppers with short lists they can use to start their new-car research, the editors at Kelley Blue Book www.kbb.com, have named the 10 Most Awarded Cars of 2017 and the 10 Most Awarded Brands of 2017.

Kelley Blue Book’s analysts sorted through the winners from the brand’s 2017 awards programs, to compile two lists of the vehicles and brands that were recognized most often by Kelley Blue Book this year.

KBB.com’s major awards programs include the Best Buy Awards, Best Auto Tech Awards, Best Resale Value Awards, 5-Year Cost to Own Awards and Brand Image Awards. In addition, the various accolade car lists created by the KBB.com Editorial staff this year -- including the 10 Coolest Cars Under $18,000, Best Family Cars, 10 Most Comfortable Cars Under $30,000 and others -- were also factored into the final tally.