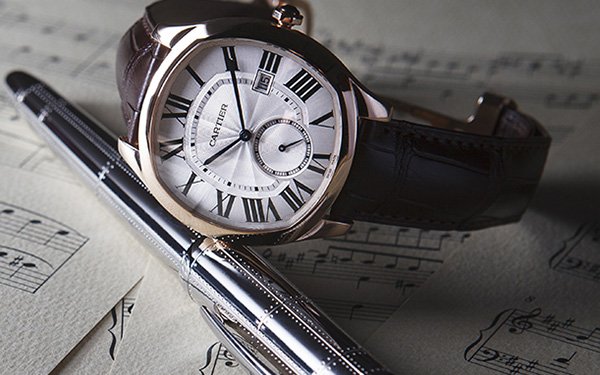 Estimated spending in the U.S. is $135 million.

The business has been handled by Publicis Media agencies.

The decision follows a review that the Geneva, Switzerland-based client launched last year. MediaCom declined to comment, and neither Richemont nor Publicis Media reps could be immediately reached.

For MediaCom, it’s the second major global win in as many weeks, following Revlon’s decision to consolidate its $420 million global creative and media assignments with the agency and creative sibling Grey.

The win also adds to the momentum that MediaCom has been building all year. Earlier this month, agency tracker COMvergence reported that MediaCom was the first half leader in global and regional net new business.