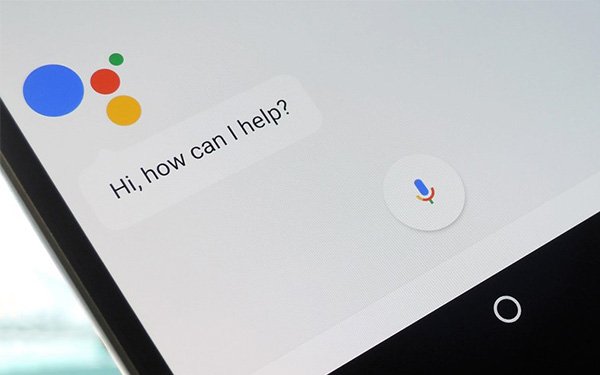 Mindshare has become the first global media agency to gain accredited 'Actions on Google' Channel Partner status. This means the WPP-owned agency can develop 'Actions' for clients, the term given to apps on the Google Assistant.

The approval process is similar to an iTunes App certification. Companies first submit their own Action, which then must pass through a series of quality-assurance tests.

Now, alongside its existing status as a Skills developer for the Amazon Echo, Mindshare is working with clients to help them leverage voice services on the two largest platforms in the fastest-growing areas of the marketing industry.

Google Assistant and Alexa represent about 95% of the total voice-controlled speaker market.

“Voice-enabled technology is in its infancy right now, but the investment from companies such as Google, Amazon and Apple means that consumers will become used to accessing entertainment and services using their voice very quickly," says Jim Cridlin, global head of innovation, Mindshare.

"Gaining Channel Partner status on the Google Assistant is important. It allows us to explore the next wave of marketing evolution — and do that with one of the biggest voice players in the market," he adds.

Mindshare is attempting to position itself as a leader in this space.

Its participation with Google represents one of the few non-tech-specific brands on Google's consultancy roster, which includes Assist, Solstice and TribalScale. The agency also operates Mindshare Life+, a dedicated IoT unit developing voice-enabled research and development, along with other emerging-tech enhancements.

In June, Mindshare, in conjunction with J. Walter Thompson, released Speak Easy -- a nine-market study into consumer attitudes and uses of voice-enabled technology.