Emerson Collective To Acquire Majority Ownership of 'The Atlantic' 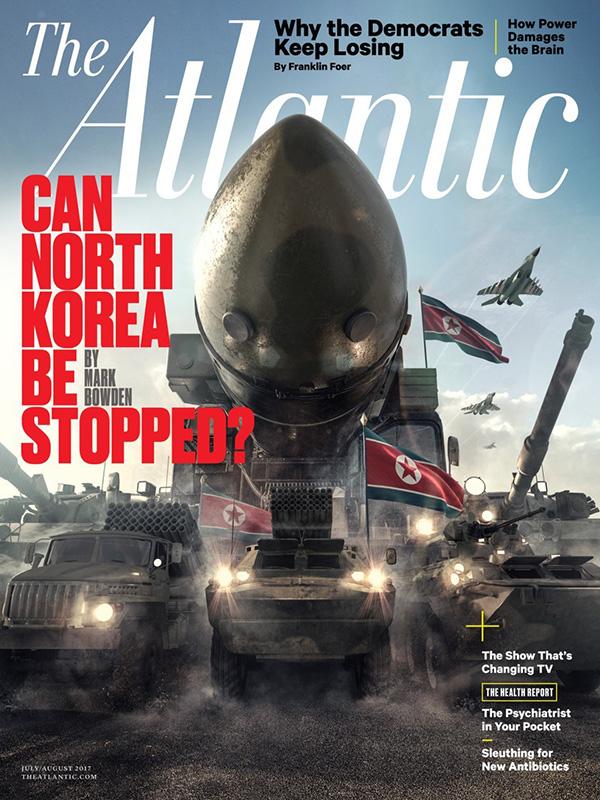 The Atlantic is getting a new owner.

Emerson Collective will partner with Atlantic Media chairman David G. Bradley. He holds a minority stake in Atlantic Media and will continue to run The Atlantic for at least the next three to five years.

The company described Bradley’s decision as “personal." He explains in a memo to The Atlantic staff today that he and his wife, Katherine, realized their three sons were not interested in media ownership and would have to look “farther afield” for the next generation of Atlantic leadership.

“Laurene and I have settled on a plan that, as I approach 70, Emerson Collective will take full ownership of The Atlantic and she will serve in my stead as leader of the enterprise,” Bradley wrote. He is 64.

Powell Jobs noted The Atlantic was cofounded 160 years ago by a group of abolitionists, including Ralph Waldo Emerson, who is the primary inspiration for the work at Emerson Collective.

Powell Jobs founded the organization in 2004. Based in Palo Alto, California, it invests in nonprofit and entrepreneurial efforts to encourage reform in immigration, education, the environment and other social-justice initiatives. Emerson Collective has invested in a range of nonprofit journalism organizations, as well.

Powell Jobs is not the first digital exec to get involved in journalism. Amazon founder Jeff Bezos bought The Washington Post in 2013.

Michael Finnegan will remain president of Atlantic Media, while Bradley will continue to privately own the other Atlantic Media properties, National Journal, Government Executive and Quartz.

Peter Lattman, managing director of media at Emerson Collective, will add vice chairman of The Atlantic to his responsibilities.

Bradley acquired The Atlantic 18 years ago from Mortimer B. Zuckerman. Once recording losses of more than $10 million a year, the company now generates yearly profits above $10 million.

A decade ago, 85% of the company's revenues came from print advertising and print circulation. Now, 20% of revenue comes from print, with 80% from digital advertising, the AtlanticLive events business and the Atlantic Media Strategies consulting services.