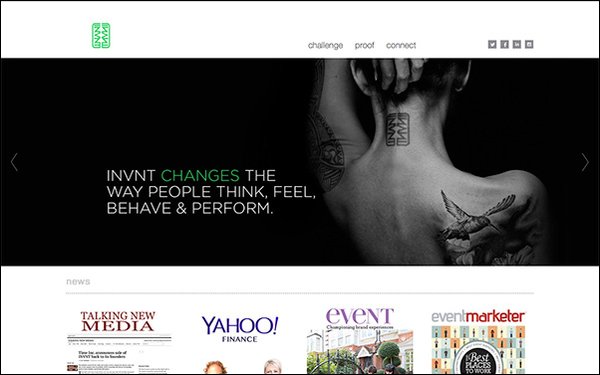 Time Inc. has sold its experiential business INVNT, ending a week of announcements from the publisher of plans to sell off multiple titles to focus on its core assets.

INVNT, which specializes in live events and creative services, was sold back to its founding partners Scott Cullather and Kristina McCoobery. The sale closed Thursday. No terms were disclosed.

Time Inc. acquired INVNT in 2015 in an effort to expand beyond its print business and connect its audiences to its marketing partners.

Time Inc. says the sale is part of the company’s “strategy to rationalize its portfolio and focus on key assets that are core to the company’s growth strategy.”

A spokeswoman would not comment on why Time Inc. decided to sell INVNT specifically.

Cullather stated: “As the media landscape continues to change, we believe that ‘live’ is the most potent form of engaging audiences today. The best direction for INVNT is to be a private, independent agency.”

INVNT will retain its name and clients, as well as remain at its New York City headquarters.

Separately, Publishers Daily reported yesterday Time Inc. is exploring the sale of three of its lifestyle titles: Coastal Living, Sunset and Golf. It is also looking to sell off its UK magazine division. Time Inc. CEO Rich Battista told Bloomberg the focus is on “the key biggest growth drivers of this company that will move the needle the most. These are wonderful titles and wonderful brands. They’re just relatively smaller in our portfolio.”

The company is also selling a majority stake in Essence, its black women-focused lifestyle magazine.

Additionally, sources are telling Keith Kelly at New York Post that Time Inc.’s Tampa, Fla. fulfillment center will be sold or outsourced. Its 700 employees handle various responsibilities, such as databases and subscription renewals.

In the spring, Battista suggested Time Inc. would cut costs by selling “non-core assets," after the publisher decided not to sell the company to interested buyers and pursue its own strategic plan.

Beginning last summer, the publisher has undergone a company-wide restructuring of its business.