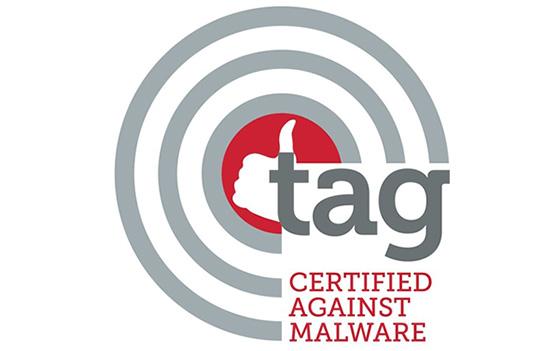 The Trustworthy Accountability Group (TAG) on Monday awarded its first set of “Certified Against Malware” Seals to nine companies that have implemented its anti-malware standards.

To obtain a seal, companies must comply with a set of guidelines related to their specific roles in the digital advertising supply chain, including the adoption of TAG’s Best Practices for Scanning Creative for Malware, which were released last year, as well as other requirements.

"Malware infects computers with the malicious code that turns them into captive bots in fraud networks, so we must pull it out root and branch if we want to stop ad fraud,” Mike Zaneis, CEO, TAG, told Digital News Daily. Zaneis said the malware seal is the fourth and final seal program in TAG’s certification program.

TAG also said the certified group of companies will be information-sharing partners in TAG’s Malware Threat Sharing Hub, a resource hosted by TAG that enables the sharing of near real-time information about malware attacks.

TAG also provides information from the Malware Threat Sharing Hub to law enforcement agencies to assist in the prosecution of criminals distributing and using malware.