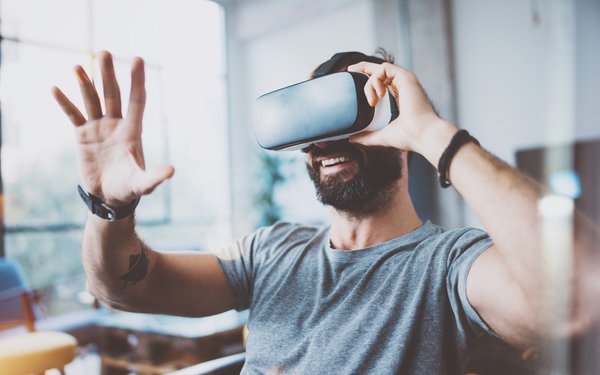 WPP has made what it is calling a “strategic investment” in Los Angeles-based Within Unlimited, the virtual reality/augmented reality production firm led by filmmaker Chris Milk and entrepreneur Aaron Koblin.

Within Unlimited creates and produces virtual reality content and curates content from third parties, which it distributes through the Within app. Partners and content collaborators include Apple, The New York Times, NBC Universal, Vice, 21st Century Fox, and Alphabet Inc.

The investment is the latest stake WPP has taken in a digital content company. It also has investments in Russell Simmons' All Def Digital, and Refinery29,   and Uproxx Media Group among others. The Group has also strategic investments in Fullscreen, Indigenous Media, Imagina (a content rights and media company based in Spain), MRC and Vice.