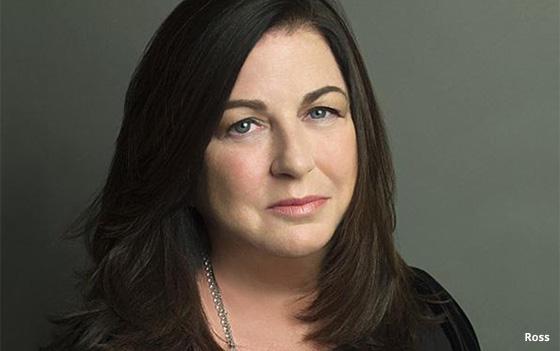 Longtime CBS veteran Jo Ann Ross is being promoted to president and chief revenue officer of CBS Corp. The move is part of a new ad structure for the company’s digital and advanced advertising efforts.

Ross has been president of network ad sales at the CBS Television Network since October 2002, responsible for overseeing all sales for CBS Entertainment, sports, daytime, news and late night.

“We have a tremendous opportunity to grow CBS’ advertising revenue by working with clients to realize value from every impression across all platforms,” state Leslie Moonves, chairman/CEO of CBS Corp. He says the new structure, headed by Ross, is the best way to achieve that goal.

Lawenda had been head of U.S. Global Marketing Solutions at Facebook from July 2013 to March 2017, responsible for overseeing marketing relationships and managing the growth of 14 key advertising categories. Before Facebook, Lawenda was president of advertising sales and marketing at Univision. At CBS, he will have oversight of CBS’ digital advertising sales business and multiplatform sales strategy.

Dave Morris has been CRO of CBS Interactive. In his expanded role, he will work with Ross and her team in developing cross-platform opportunities for CBS’ advertising clients.

He joined CNET Networks in 2007 as SVP of network sales. CNET was acquired by CBS in 2008. Before CNET, Morris had been at Time Inc. for 20 years in marketing, sales and publishing posts.