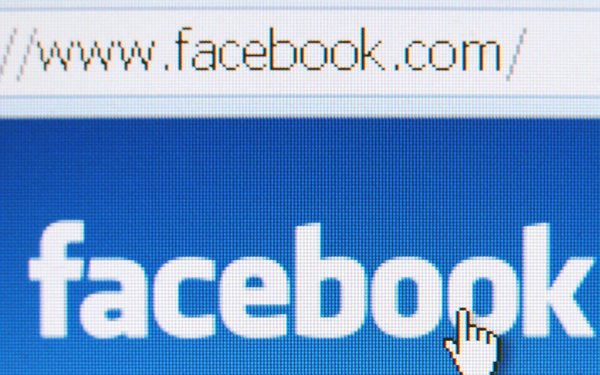 After months of testing, Facebook is expanding its Related Articles feature to fight “fake news” nationwide.

The effort is designed to give users “additional perspectives and information, including articles by third-party fact-checkers,” Sara Su, a product manager at Facebook, explained back in April.

Facebook first launched its Related Articles feature in 2013. At the time, it was designed simply as a mechanism for encouraging greater user engagement.

For Facebook, red flags include repeated postings of the same content and an increase in messages sent.

By its own measure, Facebook is getting better at spotting spam, bogus accounts, fake news, con jobs and other types of misinformation.

Going forward, Shaik said he and his team were focused on sidelining the biggest and more prolific offenders. “Our priority … is to remove the accounts with the largest footprint, with a high amount of activity and a broad reach,” he said.

However, not everyone has applauded Facebook’s approach to fighting fake news.