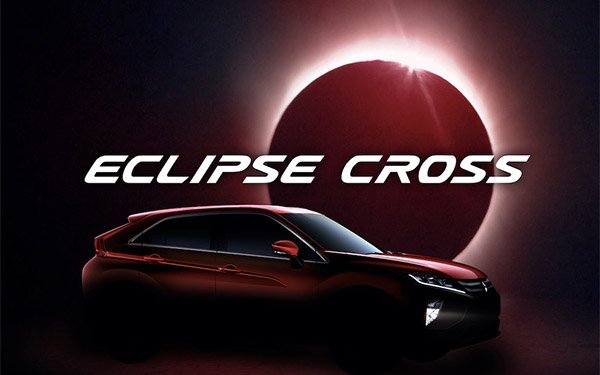 It’s doing so with a live stream from Salem, Oregon, starting a 9 a.m. PDT). The brand will attempt to capture both Eclipses in the same shot during the 1:57 duration of the total eclipse there. Salem is one of the first U.S. cities that will experience a total eclipse on Aug. 21.

Mitsubishi is also hosting social influencers from 10 different countries to be onsite just south of Salem, so they can share the experience with their followers.

The brand’s in-house marketing team is coordinating with agency Omelet on the activation.

“As part of our marketing launch effort around the all-new Eclipse Cross, we felt it was important to position our cars and our cameras in one of the first places Americans could view the total solar eclipse,” stated Francine Harsini, senior director, marketing, MMNA. “This is a once-in-a-lifetime opportunity to photograph Mitsubishi’s Eclipse Cross during the total solar eclipse.”

Mitsubishi has also signed on as the exclusive sponsor of ABC News’ live coverage of the eclipse.

The new vehicle will be featured on “Good Morning America” that day. Footage of the vehicle during the total eclipse will air exclusively on the ABC Television Network and live streamed on ABCNews.com and the Good Morning America Facebook page.

In addition, Mitsubishi will air five cobranded promos during the broadcast.

ad campaign, automotive, promotion
1 comment about "What A Great Time For A Car Brand To Be Named Eclipse".
Check to receive email when comments are posted.
Next story loading