No Question About It: Horizon Is One Of The 'Best Places To Interview' 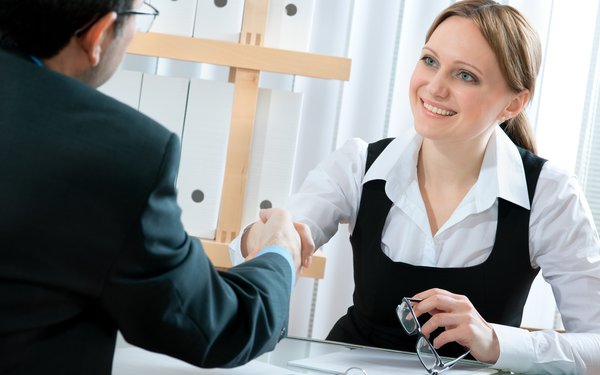 Horizon Media ranks second on job website Glassdoor's new top 100 list of "Best Places to Interview" in the U.S, and number one in New York State. No other media and advertising company made the list.

Award winners are determined using feedback job candidates have shared on Glassdoor over the past year. Potential workers anonymously complete and submit a company review that asks them to rate and review their interview experience, including describing the interview process, rating interview difficulty and sharing interview questions, among other insights. Unlike other workplace awards, there is no self-nomination process and no costs involved.
Horizon received a 91% positive rating, outranked only by Dignity Health at 93%. Other firms making the list include Salesforce at a 85% positive rating, J Crew at 83%, JetBlue at 81%, and Disney at 76%.

The media agency also effectively balances between easy and hard interview questions rating 2.7 on a scale of five. The optimal interview difficulty allows hiring managers to carefully screen candidates for ability and cultural fit, among other skills, without leaving the candidate feeling confused or defeated. Interviews that score very low on the scale are deemed  “too easy” to provide an effective screen for incoming candidates, and lead to many hiring mistakes—what economists call “poor job matches.” By contrast, five point interviews with more intrusive inquires may be an indication of deeper dysfunction within companies, such as an aggressive work culture harmful to employee satisfaction.

This is the first year Horizon has made the list. The agency has increased its focus on acquiring top talent over the past few years. “We understand that making the decision to change jobs or where to start a career is a major life event and that what we do is about so much more than filling a role, it is about changing someone’s life," says Larry Curran, VP, talent acquisition, Horizon Media. "We keep that thought in the forefront of everything we do in the interview process and strive to put the right person in the right job every time.”
Horizon's overall interview process takes 17 days. By comparison, top-ranked Dignity Health takes 21 days, while QuikTrip is one of the swifter interview-to-hire companies at 10 days.