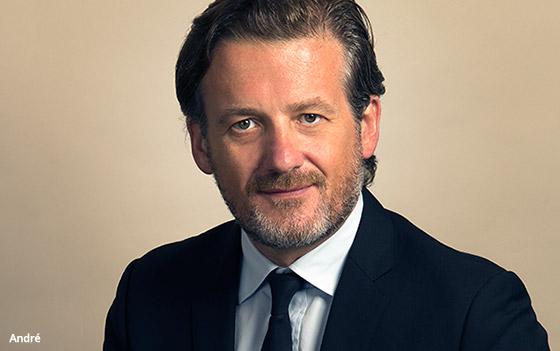 Publicis Groupe is appointing Emmanuel André as its first chief talent officer, to oversee talent management and recruitment across the holding company. His remit also includes oversight of the Groupe's learning and development programs and group culture.

The French native will be based in New York and report to chairman/CEO Arthur Sadoun.

The position was established, in part, based on the results of a global talent survey taken earlier this year to glean insights about how people within the company want to work in the future.

Publicis has said that the survey and resulting conclusions also led to the decision to develop the AI platform Marcel, which caused great controversy when plans for the platform were announced in June at Cannes.

At the time, Sadoun said the Groupe would forego award shows (including Cannes) and other events for a full year in order to fund the development of Marcel.

André joins from Omnicom's TBWA\Worldwide, where he spent nearly 25 years and was most recently president, international. In that post he helped to manage the agency's learning, career development, talent recruitment and the culture at large. Separately, TBWA appointed its own new CTO today.

He began at TBWA Paris as an account executive, moved to new business, led global accounts and joined the Asia-Pacific leadership for the network before becoming COO of U.S.-based TBWA\Worldwide in 2008. ‎He was elevated to his current president role in March 2015. There is no word yet on his replacement.

"Talent is the Groupe’s top priority and biggest asset," stated Sadoun. "Emmanuel will have an important role to play in all the initiatives that are building our Groupe culture while attracting, rewarding, retaining and training the best and most collaborative team in the industry."