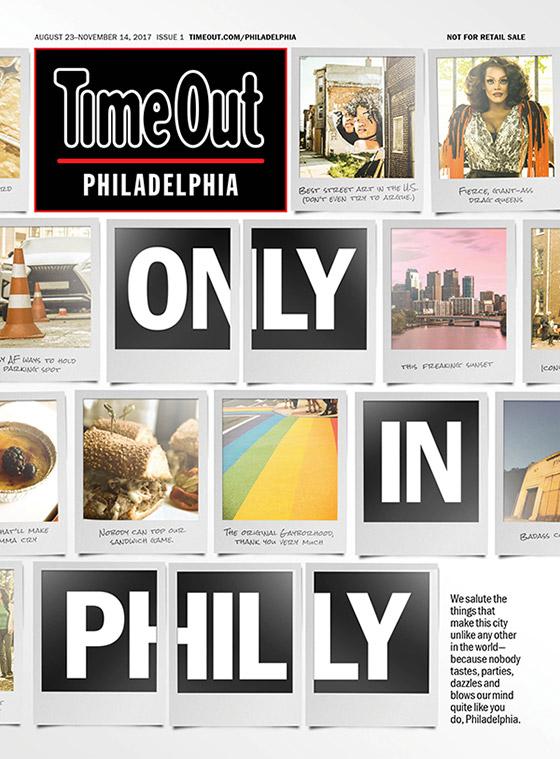 Time Out launched a print edition for Philadelphia today. The print product complements Time Out Philadelphia’s website, social media and mobile channels. This is the company's eighth edition in the U.S.

The free quarterly will curate the best things to do and see in the city for both locals and tourists.

Some 75,000 copies of Time Out Philadelphia will be distributed at local venues — such as restaurants, bars, shops, cultural institutions and hotels. They will also be handed out at Center City today and tomorrow by Time Out’s “street teams.”

Christine Petersen, CEO of Time Out Digital, has previously said magazines are a “fantastic marketing channel” for the company.

Petersen stated the print edition would help “strengthen our brand and drive our digital metrics." She also cited its value for advertisers to connect with our "unique audience.”

In May, Time Out launched a print edition in Austin, Texas, expanding its roster of magazines in San Francisco, Los Angeles, Miami, Chicago and New York.

Time Out has "city guides," which include curated content and a digital hub, in 108 cities across 39 countries with a global monthly audience reach of 156 million, the company claims.