The Rise Of Smart Clothing 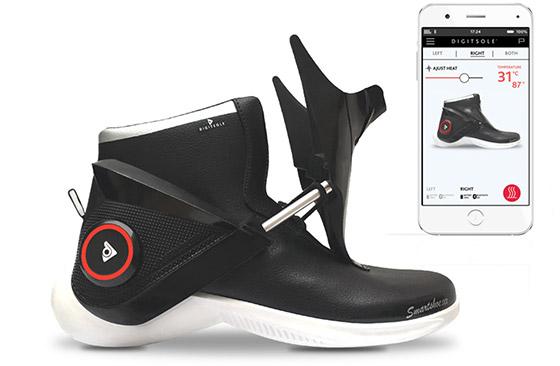 As a term, wearables has tended to mean fitness trackers or smartwatches, but the term is extending into also meaning the clothes people wear.

As the share of fitness trackers and smartwatches decreases from more than 80% of devices shipped last year to 50% in 2022, smart clothing and body sensors are projected to fill the gap.

Overall shipments of smart clothing will grow from 2 million units last year to 27 million in 2022, an annual growth rate of 59%, according to a new forecast by Tractica.

Body sensors will be a much bigger market than smart clothing because of a wider variety of devices and wearable patches are expected to see mainstream adoption across the healthcare system, driving most of the volume, according to Tractica.

The growth of smart clothing is highly dependent on large sport or fashion brands adopting the technology across product lines.

The difference between the two categories by dollars also is significant.

Most of the action in the smart clothing market is within sports and fitness, with sensor-infused shorts, bras and footwear tracking both biometric and physiological activity, according to the report.

A potential major driver of smart clothing, at least from a consumer awareness standpoint, is adoption by professional sport teams, most notably the National Football League.

In the Internet of Things, if something can move, it can be connected and tracked.