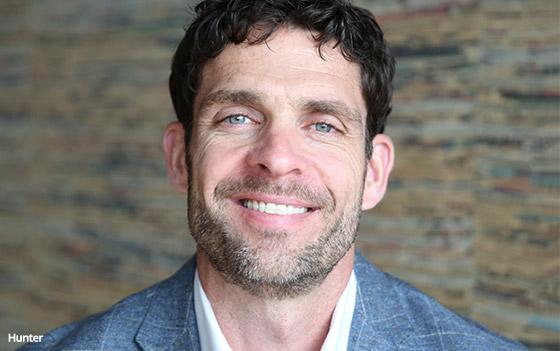 ICF Olson is expanding its leadership team as the full-service marketing-services agency continues to redefine itself under global agency lead Louise Clements, who joined the agency in April.

Michael Hunter has been appointed to the newly created role of chief growth officer to oversee the agency’s growth strategy and business development efforts. And Dawn Watz has been named the agency’s new chief people officer.

Prior to joining ICF Olson, Hunter served as CMO of BBDO Atlanta and held senior-level marketing roles at Best Buy, Olympus, KitchenAid/Whirlpool, Kodak, and Campbell Soup.  He will report to Clements as part of the ICF Olson executive leadership team and will be based in the agency’s Minneapolis office.

Dawn Watz succeeds Kevin Hansen as chief people officer to manage ICF Olson HR and Recruitment teams.  Based out of the agency's Minneapolis office, she will report jointly to Clements and Jim Lawler EVP and chief human resources officer.

Watz has spent the past four years at SapientRazorfish leading the people and culture efforts across the agency’s Midwest offices. Prior to that, she ran her own HR consulting business. Several of her former clients include JAMFSoftware, Centro and Novus Media.

“These appointments are part of our ongoing efforts to establish the right executive team to lead ICF Olson’s collective of best-in-class specialized agencies," says Clements.