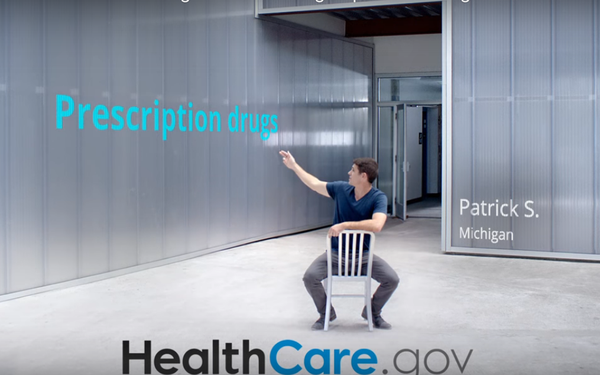 The Trump Administration will dramatically cut the government's ad budget supporting Obamacare. The cuts represent a 90% spending reduction for the upcoming enrollment period.

This year, during a shortened sign-up period from November 1 through December 15, the Centers for Medicare & Medicaid Services (CMS), which administers Obamacare, said on Thursday it would spend just $10 million in advertising -- almost completely slashing the $100 million spent a year ago.

The CMS says it will target consumers this year through digital media, email and text messages.

Additionally, CNN says it is cutting funding for so-called "navigators" for the program -- those help people sign up for coverage -- by 41%, to $37 million for the coming enrollment season.

Last year, 9.2 million people signed up for coverage through the federal exchange, healthcare.gov. In 2015, CMM spent $51.2 million in advertising and 9.6 million Americans signed on.

Certain states are going in the other direction.