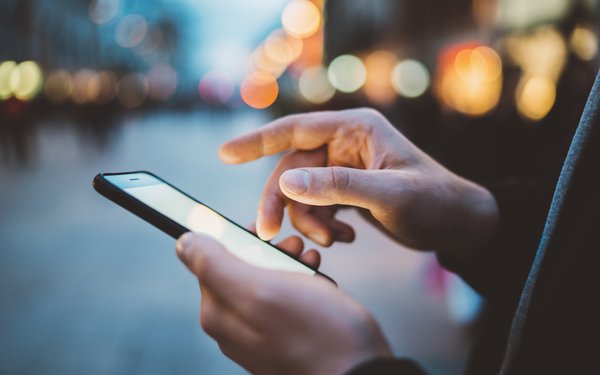 The Internet of Things requires speed.

Connecting billions of smart Internet-connected devices and enabling them to work in real time is going to require a major effort.

Consumers already are aware of the speed of network transmissions and they want more of it, based on a new study.

Having a high-speed mobile network beat out unlimited data as the must-have feature for consumers, according to a survey of 1,300 consumers conducted by BI Intelligence.

The majority (84%) of consumers said a high-speed mobile network is the most important offering to consider when selecting a wireless provider. Only 68% said unlimited data was most important.

One of the drivers of the need for speed is the increase in mobile video viewing, with some projections of mobile video accounting for well over half of global mobile data traffic within the next four years.

Data from connected devices doesn’t necessarily require much data to be moved, since interactions between and among devices can be relatively short. However, they must be instant.

The Internet of Things is going to cause a massive increase in the amount of data that needs to move and ultimately be captured, stored and analyzed. All that data will need plenty of speed.