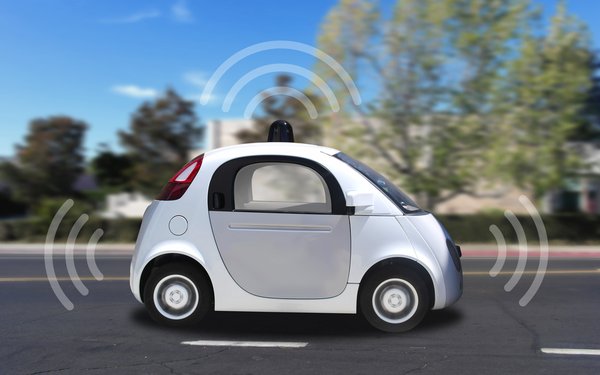 The U.S. government is getting involved with self-driving cars, at least from a regulation standpoint.

Various forms of connected cars have been coming for some time, on the road to fully autonomous vehicles.

The U.S House of Representatives just passed legislation that would make it easier for autonomous car makers to be exempted from normal safety standards for up to 100,000 cars for a one-year period while they are tested.

The statute does state that “no exemption from crashworthiness standards of motor vehicle safety standards shall be granted …until the Secretary issues the safety assessment certification.”

The bill, which also has to be approved by the Senate, requires that the Department of Transportation (DOT) to conduct research to determine the most cost effective method for informing consumers about the capabilities and limitations of each highly automated vehicle as well as those that perform partial automation.

After that, the DOT would start rulemaking proceedings to require manufacturers to inform consumers about such information.

The bill also includes a consumer privacy provision, requiring manufacturers to provide a written privacy plan regarding the collection, use, sharing and storing of information about vehicle owners or occupants collected by an automated vehicle.

With most major automakers along with Google, Uber, Apple and others working on autonomous vehicles, the aim of the legislation is to speed along the deployment of self-driving cars.

The new law, if passed, would standardize some rules nationally rather than the state-by-state testing approaches at the moment.

At least every entity would have the same rules. And any crashes would have to be reported to the federal government, whether or not they involve an insurance claim.