Google Made Diversity A Keyword 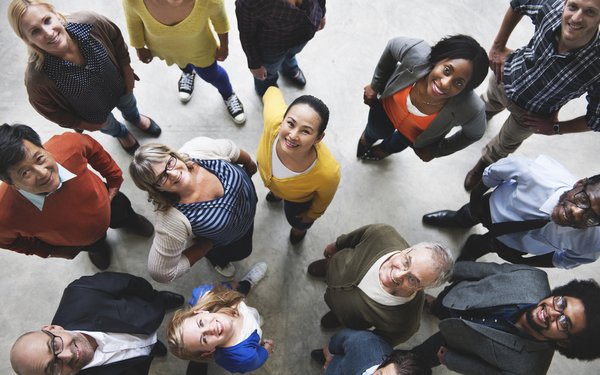 An employee-led effort to find out if men are paid more than women at Google reveals a mixed picture -- but for the most part, women on average are paid less, especially at mid-levels, according to one report.

There are six pay levels at Google. Men typically start at a higher salary and once they reach level three, the gap grows by around $6,000 annually.

Overall, at five of the six job levels women are paid less, including salary and bonuses.

The New York Times obtained a spreadsheet on salary and bonus information for 2017 on about 1,300 U.S. Google employees -- about 2% of the company's global workforce. It was compiled by a former employee who wanted to help co-workers negotiate better salaries, according to the media outlet.

And while the spreadsheet doesn't take into account where employees are based, it does reflect an ongoing struggle for women in general.

In the past 90 days, searches for the keyword "diverse" rose to a value of 100 and "parity" rose to a value of 27, according to Google trends. Wyoming and South Dakota are more interested in defining the word "parity," whereas the rest of the U.S. focused on "diverse."

Women in Research (WIRe) on Tuesday released a study called the Gender and Career Advancement in the Research Industry, a followup to their initial study in 2012, which shows some improvement within the past five years.

The findings bring up an interesting tip to help businesses remain level. The WIRe suggests companies need to begin treating diversity as a business performance metric, with CEOs committing to 50/50 gender parity at each level in their organization.

Gender disparity still exists. The data released from the second part of this study conducted in July 2017 makes it clear. The survey, done in partnership with global market research firm Lieberman Research Worldwide and data collection support from FocusVision, received nearly 1,000 responses from both female and male research professionals worldwide.

Not surprisingly, the data shows women continue to climb the corporate ladder, yet men still assume more of the top positions -- particularly in larger organizations. The gender pay gap continues to shrink at the senior level, but more so outside the United States.

Still, compensation among parents shows a sizeable disparity. Females still perceive more work-life barriers to growth than males such as parenting and lack of training opportunities.

The results from the study may reflect the research industry, but they are not unusual and are more reflective of business in general.