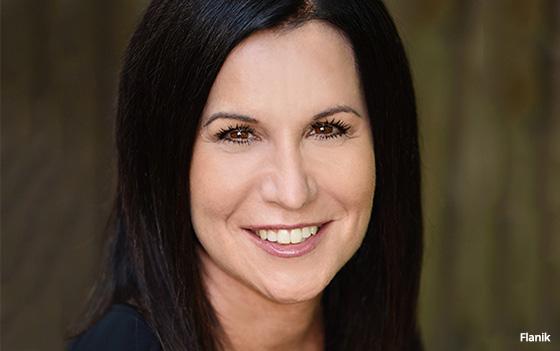 BBDO has promoted Kirsten Flanik to president and CEO of the New York agency. She succeeds John Osborn, who is joining sibling agency OMD USA as CEO.

Flanik was being groomed for the role — she was named president of the agency in May 2016.

“We take great pride in planning for the future,” stated David Lubars, BBDO Worldwide Chief Creative Officer and chairman of BBDO North America. “We named Kirsten as president of BBDO New York last May. With a year under her belt, she can now move seamlessly into her new role, bringing with her all of the exceptional qualities and values that made her the ideal candidate to lead the New York office in the first place.”

Flanik, who has risen through the account side of the business, has been with the agency for more than a decade. Earlier, she spent six years at Fallon Minneapolis and five years at BBH New York as head of account management and business development.

It has been a year of change for BBDO New York senior management.

Since the start of the year, the agency has added Tara DeVeaux as CMO and elevated Crystal Rix to Chief Strategy Officer.

The agency has been on a win streak recently. In the past two months, BBDO New York has added Macy’s, Lay’s and Campbell’s Chunky Soup.