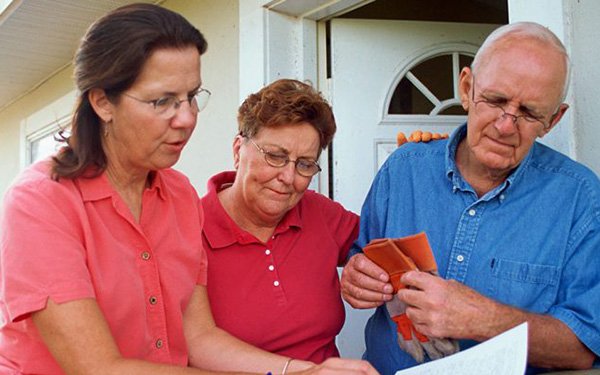 MetLife has selected MediaCom, part of WPP’s GroupM, as its new U.S. media agency, according to sources familiar with the development.

The selection came after a review that included multiple agencies. MediaCom sibling MEC (in the process of merging with Maxus and becoming Wavemaker) was the incumbent on the business, but did not defend. The agency held the consolidated U.S. account for about two years.

According to RECMA, the insurer spent approximately $57 million on ads in 2016, although it’s believed the firm’s ad expenditures are increasing to between $70 million and $75 million annually going forward.

For MediaCom, the win is just the latest new piece of business in what’s turning out to be a very good year for the agency on the pitch front. Last week, agency tracker COMvergence reported the agency is top-ranked in net new business for the first half of the year.

The new assignment will be handled out of MediaCom's New York office.

The review follows last year’s move by MetLife to implement a major brand overhaul—the first in about 30 years. As part of the rebranding effort, the company bid farewell to Snoopy and the Peanuts gang, which had been engrained in the firm’s branding since the 1980s.

The company’s new tagline is “MetLife. Navigating Life Together.”

A MetLife rep could not be reached for comment at press time on the selection of MediaCom as its new U.S. media shop.