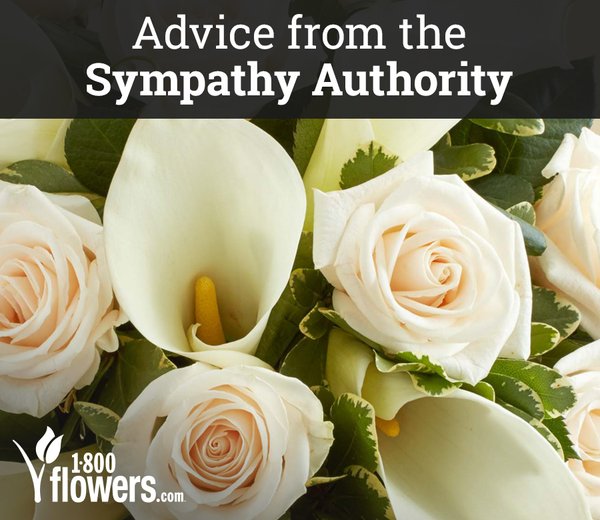 When it comes to death, America is kind of a mess these days: Should we send flowers, attend the funeral, or just hit the sad-face emoji? So 1-800-Flowers, through a new partnership with Westwood One, hopes to get us talking about the tender topic of condolences, with a new campaign called “Celebrating a Life.”

“I’m always sort of aghast when I see someone use an emoticon to respond to news about a death on social media,” says Amit Shah, CMO of the Garden City, N.Y.-based flower brand, “but we’re in a period when people are really changing the way they respond to death, and we feel like it’s important to get the conversation started.”

He says the use of social media to tell people about death is a big part of the change. Its research finds that 67% of Americans have expressed sympathy for family or friends at least once on social media. Another is that funerals are becoming less popular, while events like “celebration of life” are on the rise. (In obituaries mentioned on Legacy, for instance, such events were mentioned nearly 20% of the time in 2016, compared to just 6.7% in 2011.) And some funeral homes are even expanding to include bars, in order to host events that feel happier.

He says the decision to work with Westwood made sense, “since radio brings some of the gravitas we felt the subject needs.” The campaign includes digital and social as well as radio, including interviews and segments on John Tesh’s Intelligence for your Life and Lia Knight’s The Lia Show. And a microsite provides ongoing resources such as understanding cultural differences, how to express sympathy to a colleague who has lost someone, and comforting people about lost pets.

“We think this is the first effort of its kind,” Shah tells Marketing Daily. “We’re excited to get the conversation started.”