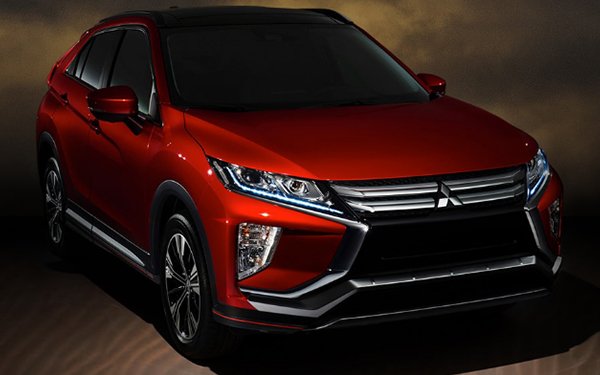 BSSP will be responsible for creative duties as the automaker builds brand awareness in North America, supported by two new vehicle launches and work alongside media buying and planning agency Omnicom's PHD.

Mitsubishi's ad budget was $95 million in 2016, according to Kantar Media.

Mitsubishi said it selected the California-based agency due to its role as a "proven market disrupter." BSSP has "strategic expertise in the industry that we feel will help us build on the momentum we’ve established the past couple of years,” stated Francine Harsini, senior director, marketing, MMNA.

In May, incumbent agency 180LA announced it would not participate in the creative review after holding the account for seven years. At the time, there were rumors the two sides were battling over fees.

Mitsubishi sales are up over 5% for the calendar year 2017 and will debut two new vehicles in 2018: the Outlander Plug-in Hybrid Electric Vehicle (PHEV) CUV and the Eclipse Cross CUV.