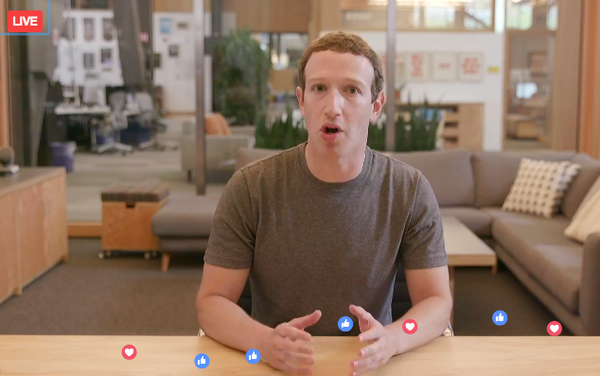 Facebook Thursday afternoon said it will provide detailed information about thousands of ads placed by Russian operatives on the social network to Congressional investigators, as part of their probe of Russia’s interference in the 2016 Presidential election.

The announcement, which was made during a live video by CEO Mark Zuckerberg on his Facebook page, comes two weeks after Facebook disclosed it had found more than 3,000 ads bought from accounts associated with Russia’s Internet Research Agency, and that it was sharing details of those campaigns with Special Counsel Robert Mueller as part of his investigation.

“This has been a difficult decision,” Facebook General Counsel Colin Stretch wrote in a post on Facebook’s corporate news page, adding: “Disclosing content is not something we do lightly under any circumstances. We are deeply committed to safeguarding user content, regardless of the user’s nationality, and ads are user content. Federal law also places strict limitations on the disclosure of account information.”