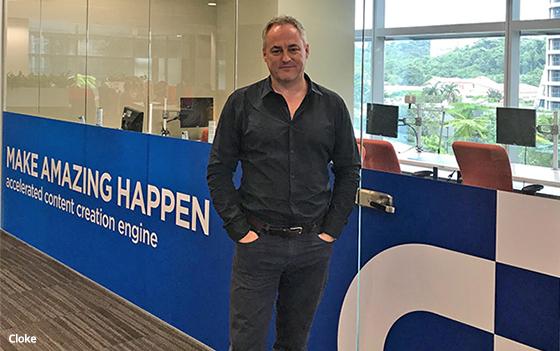 Marketing and brand content producer CreativeDrive, part of Bertram Capital, is expanding its global and Asian footprint with the formation of CreativeDrive Asia.

The expansion follows CreativeDrive’s 2016 alliance with Shenzhen, China-based W. Studio, as well as its recent entry into the Latin American market.

Earlier this year the firm hired Omnicom veteran Myles Peacock as its global CEO to spearhead the implementation of an ambitious expansion plan to boost both its service offering and geographical footprint.

Dean Cloke, veteran of DDB and Ogilvy,  has been hired to lead the new Asian operations as regional managing director of Asia, effective immediately. Cloke will be based in Singapore and report to Peakcock.

Cloke has been working in Asia for the past two decades with various network agencies, most recently as Group Managing Director and Partner for DDB Group Indonesia.