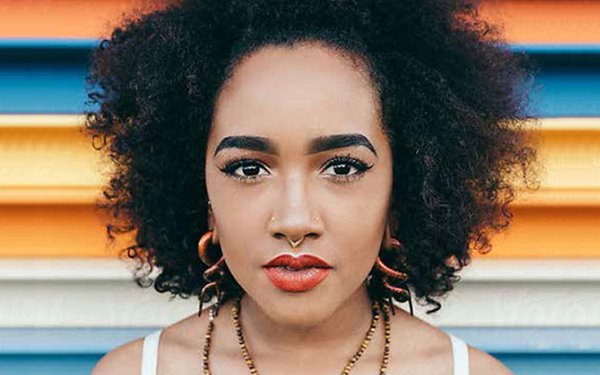 One year ago, HP issued a challenge to its top agencies to improve the level of diversity staffing within the account teams handling its business.

Today, at an Advertising Week New York presentation, HP reported that the agencies — BBDO Worldwide, Fred & Farid, gyro, PHD and Edelman — all stepped up, exceeding goals for more balanced representation of women on their teams both overall and in senior roles.

The tech giant said that now, 61% of HP’s worldwide agency account teams consist of women, while 51% of those teams have women in senior roles.

HP said there was also encouraging progress in improving representation among minorities, although more work remains to be done, with U.S. minority representation still below overall targets.

HP Global CMO Antonio Lucio has said “systemic change” is required to improve diversity within agency and marketer ranks. HP noted that agency change over the past year was driven by 15 new programs, including recruiting processes, internal events and community outreach.

And there is more to come. HP announced a new global agency challenge for the coming year, which is intended to define underrepresented groups and create plans for improving diversity on a country-by-country basis worldwide.

HP also said it is awarding a grant to the 3% Conference to live stream its annual conference. And it is renewing its sponsorship for Free The Bid, an initiative to fight gender bias in the commercial production sector.

“Advancing diversity is a business imperative,” said Lucio. “It fuels our reinvention journey, helping drive transformation in marketing and beyond. The firm, he added, “is a stronger brand and better company because of it.” He also commended the agencies taking on the challenge. “They’ve made great progress,” he said.

More on HP’s diversity programs and its agency report cards can be found here.