Engroff Leaves TMK To Change The World, Ends Up With Evrythng 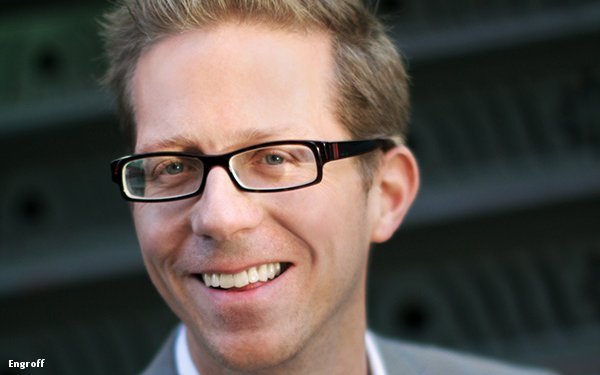 Josh Engroff, who stepped down as chief digital officer of The Media Kitchen in May, has joined promising IoT software platform Evrythng as COO.

“We’re called Evrythng because we believe that every physical thing around us is coming to life digitally in some shape or form,” the company explains on its website -- “From the cars we drive and the clothes we wear, to the beers we drink and the homes we live in.”

The platform enables a physical object to be digitally connected, which should have profound implications for marketing.

Engroff, who is also a well-known VC and startup founder of his own, alluded that he was moving to “something that will change the world” when he gave an exit interview with MediaPost in June.