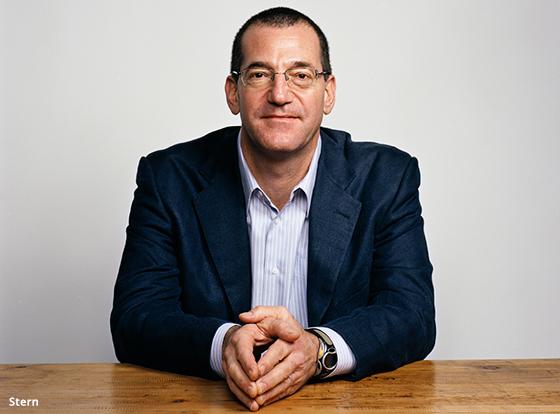 Greg Stern, founding partner of BSSP, has been named chairman of the board of the 4As, effective October 1.

Stern succeeds Bill Koenigsberg, founder and chief executive of Horizon Media, who has been 4As chairman since 2014. He will now step into a vice chair role.

Stern previously served as a director and vice chair on the 4A’s board, which he joined 13 years ago. The agency veteran has more than 30 years of advertising and marketing experience, both domestically and internationally.

Earlier in his career, Stern was recruited by Ogilvy, for whom he worked in New York and Southeast Asia for 10 years, managing clients including Unilever, Nestlé, American Express and Seagram. He then returned to the United States in 1992 with Goodby, Silverstein & Partners, and in 1993, joined John Butler and Mike Shine to start the Sausalito, California-based agency.

At BSSP, Stern leads the strategic direction of the independent agency, including key acquisitions. In its 23 years, BSSP has grown from a three-person startup to a full-service advertising agency with 120 people. Stern is also an adviser to, and investor in, a range of startups.

Stern will work closely with the board and 4A’s president and CEO Marla Kaplowitz on industry issues and 4A’s strategic initiatives.

Commenting on Koenigsberg’s contributions, Kaplowitz stated: “Bill has demonstrated passionate and dedicated leadership during his time as our board chair. We are thankful for the support he’s given us over the years and for the guidance he’ll continue to offer as vice chair for the next year.”

Kaplowitiz continued: “We are excited to have Greg take on this esteemed role, and we look forward to having him help us lead the 4A’s successfully into the future. Greg has extensive experience in the field and has been an inspirational leader who has disrupted the status quo in our industry.”