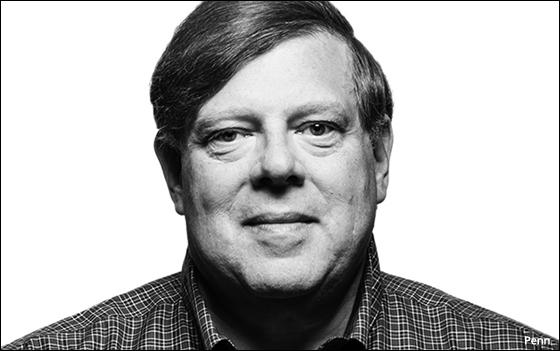 The Stagwell Group, founded by Mark Penn a few years back to invest in marketing services companies, has acquired a majority stake in the entertainment-marketing division of Creative Artists Agency (CAA). Terms were not disclosed.

With the acquisition, that division becomes a new company to be named shortly, Stagwell indicated. As CAA Marketing, the unit built a roster of blue-chip clients, including Coca-Cola, GM, Chipotle and Anheuser-Busch InBev.

It has won numerous awards on behalf of those and other clients, including four Grand Prix awards at the Cannes Lions International Festival of Creativity, 11 Emmy nominations with four wins, 10 Webby Awards and the Grand CLIO.

Jae Goodman, who served as co-head and Chief Creative Officer of CAA Marketing, has been appointed CEO of the new entity. CAA will retain a minority position in the new firm.

”Stagwell is pleased to welcome a new world-class creative group that has worked at the highest level to the Stagwell team. I look forward to partnering with CAA on its continued success,” stated Penn. “I’ve known Jae Goodman for over two decades, and we share the belief that outstanding creativity is key to driving measurable business results. Jae and his team are phenomenal at delivering for clients.”