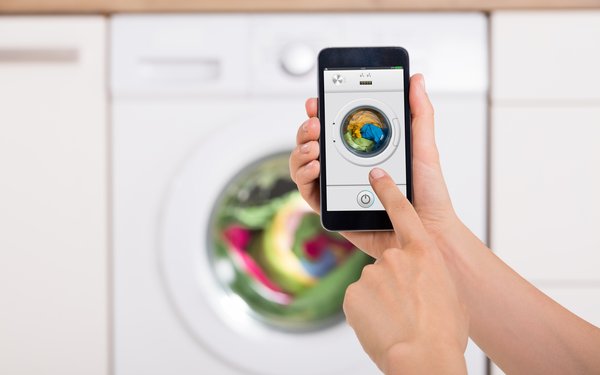 Consumers appear to like the conveniences that the Internet of Things can provide but have some serious concerns about privacy.

Many people with smart or connected devices also are fine with those devices making purchases for them, with some limitations.

These are among the findings of a large international study looking at IoT adoption, including benefits and barriers.

The study comprised a survey of 20,000 consumers across 10 markets, Australia, Brazil, China, Spain, Singapore, the United States, Germany, Sweden, Netherlands and the United Kingdom. It was conducted by Opinium for WorldPay.

Almost half (48%) of U.S. consumers said they would be comfortable if a device such as a refrigerator ordered things on their behalf without asking. However, most (62%) would want to approve every purchase before it is confirmed. Even more (78%) would want a notification before an order is placed.

More (62%) millennials than those older than 55 (22%) are comfortable in orders placed before being asked.

The top concern with connected devices in the home relates to security, with 73% of consumers worried that manufacturers would share their personal data.

U.S. consumers also have some viewpoints on virtual assistants. For example:

Some common-sense findings also came out of the study.

For example, while 51% of consumers said they could see the benefits of the conveniences afforded by connected devices, more than half (54%) could not understand why such devices such as a refrigerator needs to be connected to the internet.