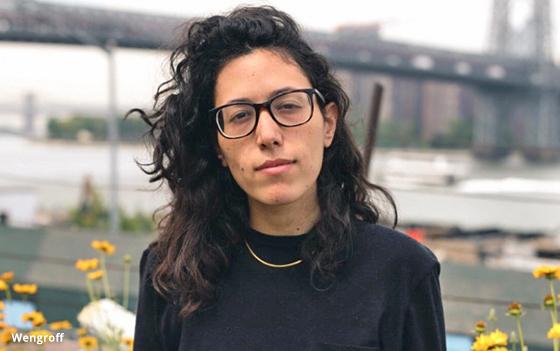 Wengroff is the global chief of staff to Vice cofounder and CEO Shane Smith. She is also the executive producer of "Woman" on Vice Media’s cable television channel Viceland. The Emmy-nominated documentary series is produced and hosted by feminist leader Gloria Steinem.

Until now, Broadly was run by a team led by Tom Punch, Vice’s chief commercial and creative officer.

The channel has seen significant growth this year. Vice Media thought it time to find an executive to oversee the business side, according to Variety. Broadly, which launched in 2015, is now Vice’s third-largest channel, after Vice.com and Vice News.

Wengroff will report to Punch. She will continue to serve as chief of staff to Smith, as well as produce “Woman.”