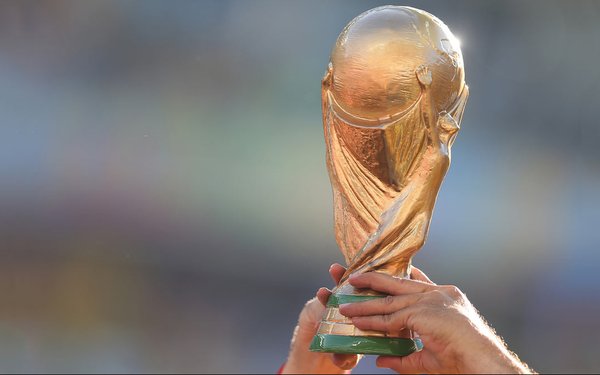 The stock price of 21st Century Fox fell on Wednesday, a day after the U.S. soccer team was ousted from the 2018 FIFA World Cup event to be held next year in Russia.

The U.S. soccer team will miss the World Cup for the first time since 1986 due to its 2-1 loss to the 99th-ranked Trinidad & Tobago on Tuesday night. The U.S. team needed at least a tie or a win to gain entry into the World Cup event.

The final match between Germany and Argentina pulled in an average global audience of 545.4 million viewers.