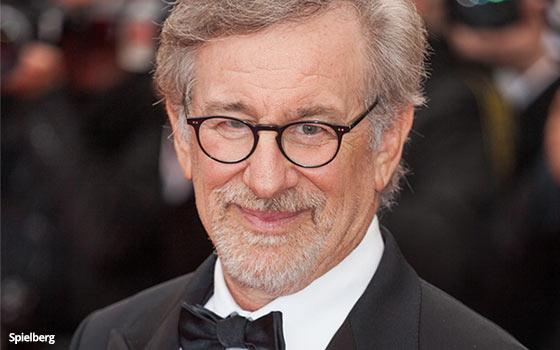 As part of its ambitious foray into original programming, Apple is reviving Steven Spielberg’s sci-fi series, “Amazing Stories.” To develop the 10-episode series, Apple has partnered with Spielberg’s Amblin Television and NBC Universal.

“We love being at the forefront of Apple’s investment in scripted programming,” Jennifer Salke, NBC’s entertainment president, stated.

NBCU and Apple have tapped Bryan Fuller, best known for his work on the “Star Trek” franchise, to serve as the show’s executive producer.

During its original run on NBC from 1985 to 1987, “Amazing Stories” won several Emmy Awards, but never attracted a large audience. This time around, Apple and NBCU are trying to capture consumers’ appetite for nostalgic sci-fi series, like Netflix’s “Stranger Things.”

To compete with Netflix, Amazon and more established entertainment companies, Apple has reportedly set aside $1 billion to produce and acquire original content over the next year. Among other opportunities, the tech giant is apparently in the running for the rights to the James Bond franchise.

To date, Apple’s original content efforts have failed to meet the company’s high standards. For example, “Planet of the Apps,”  a “Shark Talk” ripoff that revolved around promising app developers, left critics cold.