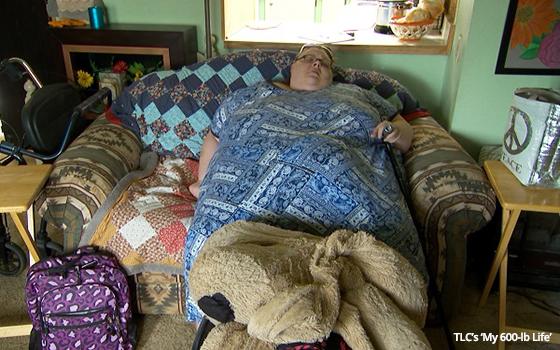 With heavy commercial loads making for lengthy breaks that seem to come every few minutes during their shows, most of the networks on basic cable would seem to be digging their own graves.

It's an opinion I have long held, and it has been addressed here in the TV Blog more than once.

My theory has long been that if you begin airing so many commercials that viewers form the impression you are offering them more commercial time than entertainment time, then they will eventually cease visiting your channel or channels in search of something to watch.

For me, when I assume the role of “typical viewer,” this phenomenon takes the form of endless searches in the evening with my remote control for TV shows -- whether in progress or not -- that I might want to stop for and spend some time with.

More often than not, though, even when I find something I might be interested in watching, it usually turns out that the show is only one or two minutes away from a commercial break, which disrupts and spoils the experience I have only just begun to enjoy.

Then the commercial break hangs in there for so long that I give up and go searching elsewhere, only to have much the same experience. It's no wonder so many people are getting their TV fixes elsewhere these days.

It’s a problem on all sorts of basic-cable networks and shows, but it’s possibly at its worst during theatrical movies.

Ever try and watch a movie on basic cable? Movies you remember running two hours or less suddenly balloon to more than three. Watching them amounts to an act of masochism.

For a long time, I thought I was the only one who was aware of this problem, particularly since it has persisted for so long. Or at the very least, I feel like I'm the only TV columnist writing about it (which is pretty typical).

But the other day, in a conversation with a cable executive, I learned I’m not the only one who has observed this phenomenon.

It's not fair for me to reveal the identity of this person, for reasons of journalistic ethics (yes, they do exist). But he or she runs a handful of basic cable channels that don’t happen to have the same commercial load problem found in many other places in ad-supported basic cable.

In my description of the situation, I used the phrase “digging their own graves.” This executive put it this way: “It drives me crazy, quite frankly, because the cable business is eating itself from the inside out.

“A lot of the ratings declines are a self-fulfilling prophecy,” this person said, “and are driven by the inability to be good stewards of brands and content.”

Of this person's own networks, this executive said: “We are very conscious of the environment we are creating because certainly the reality of the landscape is that viewers are less and less inclined to watch content with commercials, and they are more and more enabled to avoid commercials through Netflix or through Hulu or the DVR. So we are very sensitive to it.”

So why isn't everybody else? News flash: The competition for eyeballs is more intense today than it has ever been in the entire history of television (or whatever it's called now).

It would stand to reason that any legacy distribution platform -- such as basic cable, in this case -- would be interested in taking all the steps necessary to ensure that the audiences it has worked hard to accrue for lo these many years not be driven elsewhere.

One such step would be to reduce the number of commercials, the length of the commercial pods, and the frequency of them. What am I missing here?