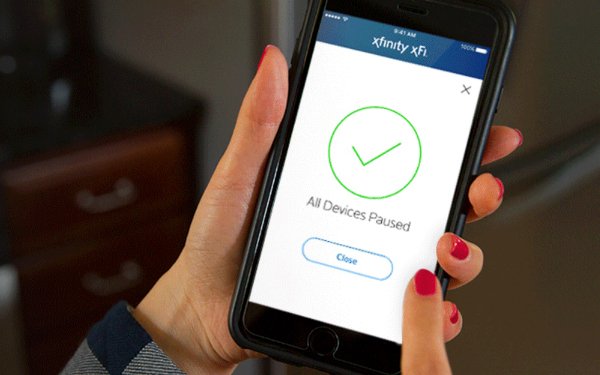 One of the issues with connected devices is that they’re generally always on.

Thanks to home networks, the central hub for television, streaming movies, phones and smart home devices, everyone in the home also is connected.

However, being connected during meals at home is seen as an issue, with almost all (98%) parents saying that disconnecting from devices during meals is essential to improving their family’s bond.

Almost half (42%) of parents don’t remember the last time their family had a device-free meal, according to a survey of 1,000 U.S. parents conducted by Wakefield Research for Comcast.

It also works both ways, with more than half (52%) of parents saying they have been told by their children to put their own devices away at a family meal.

In the genie-is-already-out department, many (43%) parents regret letting their children have their own connected devices.

Almost half (46%) of parents also say their child’s obsession with their connected devices has hurt their mental well-being.

Comcast data seems to support the parental survey, noting that the pause device feature on its home network controlling app has been used 5 million times since launch. The feature is also being highlighted in a national TV campaign just launched.

Strauss, who has four children, also is a user of the network-pausing technology, though not everyone in a household may be in favor of their connected devices being temporarily halted.

“I can just push a button and pause all devices,” says Strauss. “I love it, my wife loves it, my kids hate it.”