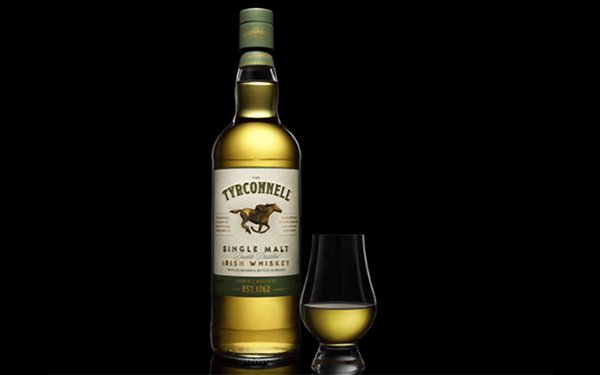 Beam Suntory and its agency Preacher are simultaneously launching two new campaigns to promote its Irish whiskey brands: The Tyrconnell and Kilbeggan. Both seek to showcase the brands as spirits to enjoy year round and not just on festive occasions, like St Patrick’s Day.

Tyrconnell and Kilbeggan are produced out of the oldest licensed distillery in Ireland, Kilbeggan Distilling Co. The campaigns try to differentiate the brands by highlighting the rich, longstanding histories of both whiskeys.

Kilbeggan’s campaign, “We Are Kilbeggan,” highlights the bond between its hometown and the distillery by celebrating local residents.

The Tyrconnell “Brave or Else” campaign teaches the viewer about the brand's namesake, a chestnut colt belonging to one R. M. Delemere. Tyrconnell, said to have defied the greatest of odds by besting horses and oddsmakers alike at the National Produce Stakes horse race in 1876.

Online films debuted this summer to target influencers and distributors. Now, the campaigns are expanding to additional media, including print, point-of-sale signage and newly designed sites, to coincide with the holiday season.

While it may seem like two simultaneous campaigns for similar brands from the same company might cannibalize one other, Preacher says each competes in different spheres of whiskeys.

The Tyrconnell is a single malt, making it a competitor with Scotch whisky and other single malts that demand a higher price point. Kilbeggan and Kilbeggan Single Grain, by comparison, are blends competing with brands like Jameson.

Further, Irish whiskey is currently one of the fastest-growing spirits category, following much in the trajectory of bourbon and craft beer. As such, the number of Irish whiskey distilleries is said to be growing from just a handful to over 30 in the next four years. New entrants are introducing their products to keep up with increasing consumer demand.