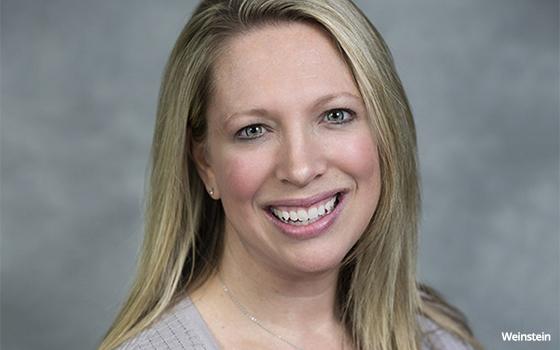 Former Engine Media CEO Lisa Weinstein has been named CEO of Curiosity.com, the Chicago-based media platform that was spun off from Discovery Communications nearly three years ago.

Weinstein, who joined the firm in September, will guide the company's expansion and report to its board of directors. Curiosity covers a variety of news and feature stories about science, history, psychology, travel destinations, and other content. It attracts more than 75 million visitors each month, according to the company.

Weinstein left Engine Media in July after serving there since January 2016, when she was hired to build the firm’s fledgling media planning and buying operation. In September, Engine announced a restructuring.

At the time of the Curiosity spinoff, Pritzker Group Venture Capital led a $6 million financing round to fund its operations as an independent firm. Other participants included Origin Ventures, Chicago Ventures, Corazon Capital and Discovery.