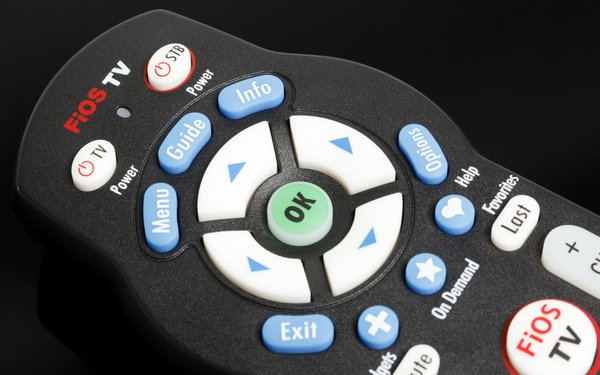 Company revenue, including FIOS and a completed acquisition, grew 1.1% to $7.6 billion during this period.

In an earnings call on Thursday, Verizon executives said they are working on a live TV over-the-top (OTT) TV service -- but it didn’t have a timeline for the start of the platform.