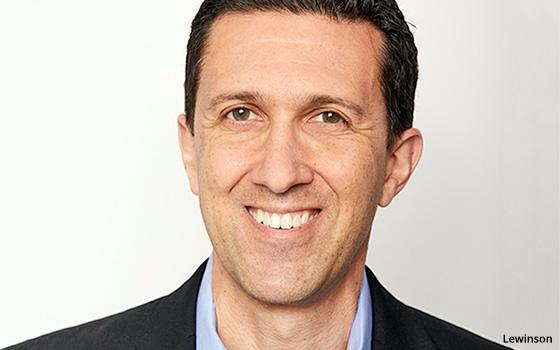 Lewinson had been senior vice president-programming and marketing at Sony’s Crackle division and worked previously at Fox, Lifetime Television and Disney. He will report to Tubi Founder-CEO Farhad Massoudi, and will open a Los Angeles office for the San Francisco-based company to have a greater presence with Hollywood.

Tubi, whose ad-supported model compares most directly with Sony’s crackle, says it actually has a deeper library than Netflix's, with more than 50,000 titles total -- 7,500 of available monthly -- including titles from 200 content partners, such as Lionsgate, MGM and Paramount.