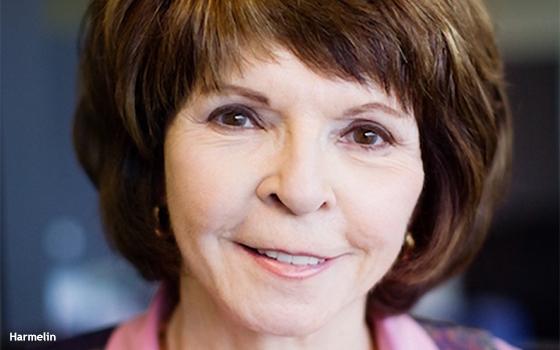 Harmelin Media, which celebrates its 35th anniversary this week, proves some unconventional truths in the media services industry. An agency can grow, remain independent, be headquartered off-the-beaten track and be run by a woman for three-and-a-half decades.

When Joanne Harmelin founded the shop in Bala Cynwyd, PA, on Oct. 18, 1982, it was just on the cusp of the hyper expansion -- and hyper-fragmentation -- of the media industry.

Thirty-five years later, Harmelin remains CEO, though she has turned day-to-day operations over to President Mary Meder, one of the first employees of the media shop. Today, it boasts more than 200 employees, as many accounts and more than $500 million in annualized billings.

Its mission remains the same as it did when Harmelin founded it: “to exceed our clients’ expectations by providing unmatched customer service and expertise in an increasingly complex media world.”

In a gesture symbolizing that it’s still blazing new media paths, each of its 225 employees received an Amazon Dot, “to underscore the impact that AI technology will have on the media industry moving forward,” according to the agency’s blog.