Sid Lee Grows By A Yard 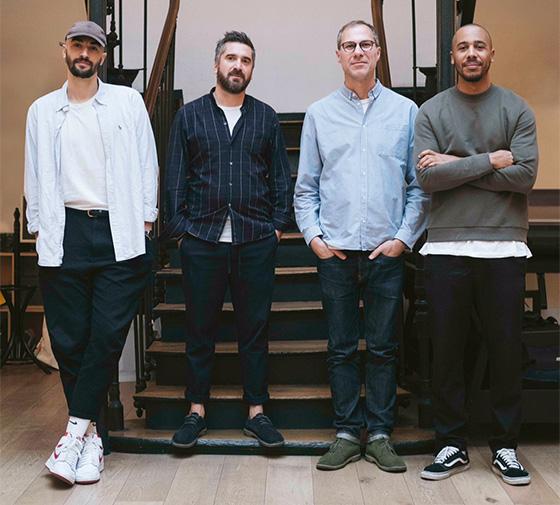 Sid Lee Paris, part of kyu collective, has acquired ad agency Yard to capture the agency’s expertise in tracking "urban trend culture," as well as for its production studio Miles.

Yard will retain its current branding after the acquisition. Its  roster of clients includes Nike, Desperados, Beats by Dre, Uniqlo, Jordan, Red Bull and Converse.

“Yard’s strength is in its content’s ultra-relevancy to urban youth, as well as its capacity to relate to the target. We like to qualify it as “liquid audience,” a loyal audience who follows and consumes Yard’s content, whatever the touchpoint,” said Johan Delpuech, managing director and partner, Sid Lee Paris.

The two companies have collaborated on past projects, including the Concrete Football Netflix documentary.