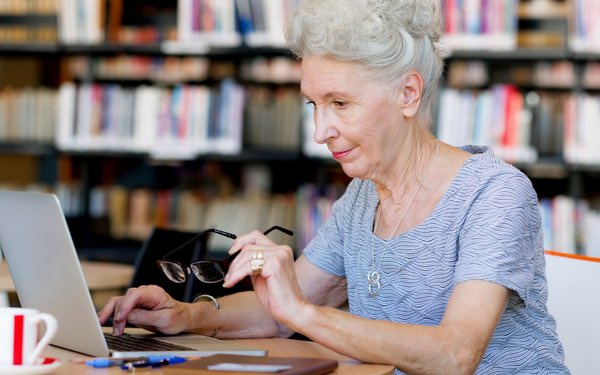 One small corner of U.S. law has finally caught up with technology.

On Wednesday, President Trump signed the Elder Abuse Prevention and Prosecution Act (S. 178), a bill that “amends Federal criminal law to expand telemarketing fraud to include email marketing fraud,” according to a Senate posting.

That means it specifically targets email scam artists who prey on seniors.

The bill also expands the definition of telemarketing or email marketing “to include measures to induce investment for financial profit, participation in a business opportunity, or commitment to a loan.”

Any fraudulent company that preys on people over age 55 will face enhanced criminal penalties and forfeiture.

The bill also has numerous provisions on elder abuse. For example, it requires that the Department of Justice (DOJ) collect and publish data on elder abuse cases and investigations, and provides for enhanced assistance to elder abuse victims.

In addition, it mandates that the DOJ designate Elder Justice Coordinators in federal judicial districts, implement training for FBI agents and create a working group to give policy advice.