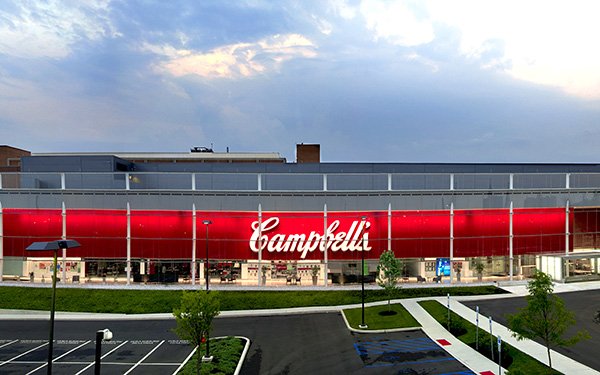 The firm spent $397 million on advertising and consumer promotion in its fiscal year 2016, according to its latest annual report. Measured media spending in the U.S. last year was an estimated $165 million, per Kantar Media.

The company’s advertising expense rose 2% last year, per the annual report, largely due to increased spending in its global biscuits and snacks division.

Responding to an email query a Campbell’s rep wrote: “Yes, Campbell has an initiated a review of its media buying/planning business. We are pleased with the performance of our current agencies, but believe we can be both more effective and efficient with a more streamlined approach.”

The review is at an early stage. Sources familiar with the situation said the company has not yet issued an RFI revealing specifics of what the company expects of agencies invited to pitch.

Campbell's is allocating substantially more of its ad budget to digital than in the past and will shift even more dollars to digital in the future.

In fiscal 2016, 35% percent of the company’s advertising dollars were spent on digital, compared to 19% in fiscal 2015, Campbell's stated in its annual report. “We expect digital and mobile to account for between 35 and 45 percent of our total advertising spend moving forward.”

Ecommerce is now a high priority as well. Last year, the company’s online sales were less than 1%, but “we have plans to make this a more meaningful percentage of total sales in the future.”