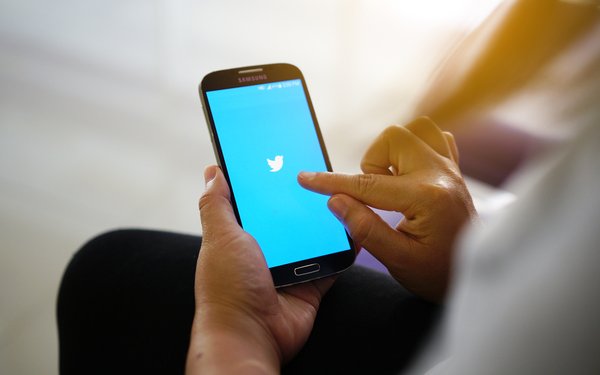 Twitter has agreed to submit to the Media Rating Council (MRC) for accreditation consideration -- all coming in the midst of plaguing issues regarding digital media measurement.

The MRC says Twitter has agreed to submit a set of key measurement metrics -- the first phase of the accreditation process.
Initially, independent CPA auditors will perform a review for MRC of Twitter’s compliance with industry-measurement standards. The results will be used to establish a foundation for the next phase -- which involves a full audit.

The MRC says the pre-assessment work is expected to be completed in the fourth quarter, after which the MRC will work on the audit. Twitter data by third parties will also be audited separately by MRC.

Included in the process will be Twitter’s gross and net tweet impression counts (including earned impressions), Twitter’s measurements of viewable video impressions, as well as tweet sessions and video session.

The Twitter audit is expected to be completed in the first half of 2018.

The MRC was established in the early 1960s by the U.S. Congress as a nonprofit group that manages accreditation for the media industry's audience measurement.