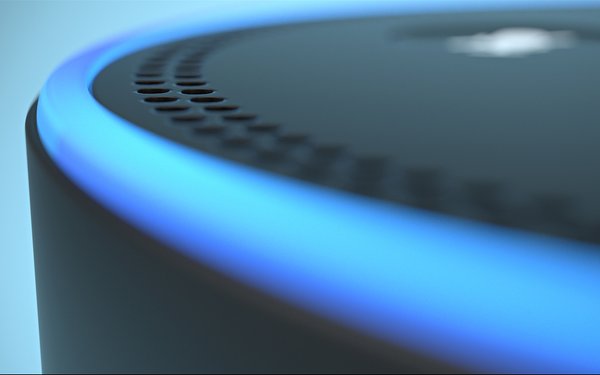 Artificial intelligence may mean different things to different people, but that isn’t stopping some businesses from moving full steam ahead with it.

AI has become somewhat of an umbrella term covering a range of technologies, including natural language processing, machine learning, computer vision and deep learning, among others.

Intelligent assistants like Amazon’s Alexa, Apple’s Siri, Microsoft’s Cortana and Google’s Home all are viewed as using AI, to one degree or another.

There are different levels of AI with the most common today dealing with a computer’s superior ability to process large amounts of data and find patterns, based on a recent study.

Most (85%) executives involved in technology say AI has lived up to its promises, although 76% are concerned that over-optimistic marketing will make I difficult to vet AI-powered solutions.

The study comprised a survey of 650 technology decision makers in the U.S., U.K., Germany and France conducted by Market Cube for Cylance.

Most (83%) execs say they invest in AI to beat the competition and more than 70% say AI has changed how marketing departments operate.

After many years, practical AI is coming of age, with 60% of companies having at least some form of AI deployed, according to the survey.

Rather than replacing workers, 81% of tech execs see AI as leading to more meaningful work for employees and almost all (93%) anticipating that AI will create new types of jobs.

Money is also flowing toward AI, with more than a third (38%) of businesses planning to spend one-fourth to one-half of their entire technical budget on AI within the next we months.

Some of the top benefits expected to come from AI are increased insight into customer behavior, boosted business performance, automation of repetitive tasks and improvements to operational efficiency, according to the study.

The potential big payoff for marketers is that increased customer insight, typically among the benefits found in every AI study.