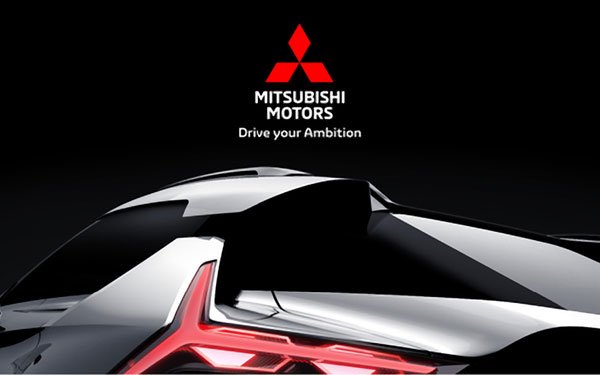 The carmaker tasked the Amsterdam-based agency earlier this year with pitching a new brand strategy following the carmaker’s entrance last year into the Renault-Nissan Alliance. That occurred after Mitsubishi was caught up in a scandal where it was found to be overestimating fuel economy on a number of its models. Nissan subsequently took control of the company.

The agency came up with the “Ambition to Explore” brand strategy that was unveiled this week at the Tokyo Motor Show.

Creative work from the agency, including the new global marketing tagline, “Drive Your Ambition” is also debuting in Tokyo and will be adapted to global use.

Guillaume Cartier, Corporate Vice President of Global Marketing and Sales at Mitsubishi Motors, stated, “Amsterdam Worldwide has been an important partner in the renewal of the Mitsubishi Motors brand, and we value their strategic thinking, creativity, and agility. They have delivered on all fronts in a high-pressure period for us.”