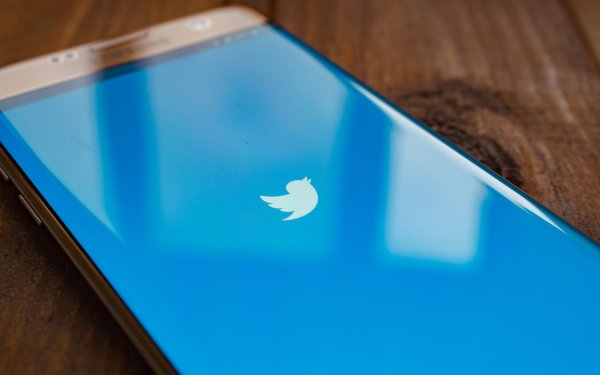 Along with a healthy bump in monthly users, Twitter reported better-than-expect third-quarter sales on Thursday.

While quarterly revenue of $590 million was down 4% year-over-year, it was still better than what analysts had predicted.

A proud Jack Dorsey said Twitter hit all the key notes, this past quarter.

“We grew our audience and engagement, made progress on a return to revenue growth and achieved record profitability,” Twitter’s second-time CEO stated. Ned Segal, Twitter’s CFO, said the company’s momentum was driven by improved execution from its sales team and strength in video and direct response ad formats.

“Underlying revenue trends provided confidence that the company is on track towards a resumption of top-line growth,” Brian Wieser, a senior analyst at Pivotal Research, said in a research note.

Wieser was particularly impressed by the fact that Twitter’s largest 100 advertisers increased spending on the platform by 23% globally, and 7% domestically.

“This reinforces our observation that many advertisers like and value Twitter as a marketing platform and continue to use it,” Wieser noted.

Casting a cloud over the strong earnings report, Twitter on Thursday was forced to restate the audience estimates it reports to advertisers and investors. In a letter to shareholders, the social giant said it overstated MAU counts for three years.

The restatement was due to incorrectly recording “1 million to 2 million users per quarter” from certain “third-party applications” to Twitter’s MAU count, it said.

The readjustment does not impact its DAUs, Twitter said. Due to its “data retention policies,” Twitter said it could not “reconcile periods prior to the fourth quarter of 2016.”

In its latest response to this problem, the company recently outlined a fresh set of rules designed to curb bad actors.

This past quarter, Twitter also addressed the presence of Russian agents on its platform -- and their efforts to influence the 2016 U.S. presidential election.

To encourage more tweeting, Twitter finally budged on its long-held 140-character limit, this past quarter. Rather than a sweeping change, the company is testing a more lenient 280-character limit among a “small group” of users.

Looking ahead to the fourth quarter, Twitter said on Thursday it is expecting an adjusted EBITDA  between $220 million and $240 million, and adjusted EBITDA margins between 35% and 36%.