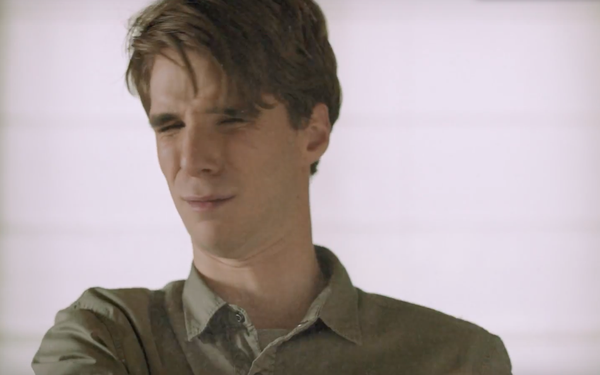 For all the “clean-scent” imagery air freshening products put behind their marketing, for some the actual products smell decidedly artificial. Enter Febreze ONE, a product extension in Procter & Gamble’s popular Febreze line that contains no aerosols, dyes or hey perfumes.

“Febreze ONE is perfect for those who prefer lighter, nature-inspired, single-note scents, who either don’t shop the category or use air fresheners sparingly because they think current offerings are too overwhelming,” Guerin McClure, North American and global air care associate brand director at P&G, tells Marketing Daily. “We know that some people actually love big, bold, irresistible scents, that's why we also offer Febreze Unstopables, which lasts for up to 7 days. Everyone faces odor problems in their homes, so it's all about finding the Febreze product that is right for them.”

The new product, which will launch in retailers nationwide in January 2018, will be backed by a new marketing campaign from Grey New York. Rather than taking a page from Febreze’s current marketing playbook, which features “odes” to the things consumers love in live, but also create significant odors (like a spare bathroom in the basement), the new effort depicts a variety of people fleeing their rooms and houses after using aerosol fresheners. Febreze ONE, on the other hand, “cleans away odors for a pure, light freshness, so you can spray and stay,” says a voiceover (provided by actress Kathryn Hahn, who also voices the “Odor Odes” campaign).

“With Febreze ONE, everything this new product brought to the table begged for a competitive story which did not necessarily fit in the realm of Odor Odes,” says Lance Parrish, group creative director at Grey. “As Febreze ONE is a unique addition to the product portfolio, we wanted to give it a unique stage to be featured on.”

The spot will run on national TV programming, as well as on Febreze’s YouTube page and in select Walmart displays. Television advertising will continue into 2018, along with an influencer campaign, McClure says.

“We think the rollout is perfect timing to start driving awareness and go into the launch with strong momentum,” McClure says. “We are excited to spread the word and hope hosts everywhere find the perfect Febreze for their home before the busiest entertaining season begins.”