TV/Movie Piracy To Soar Over Next 5 Years 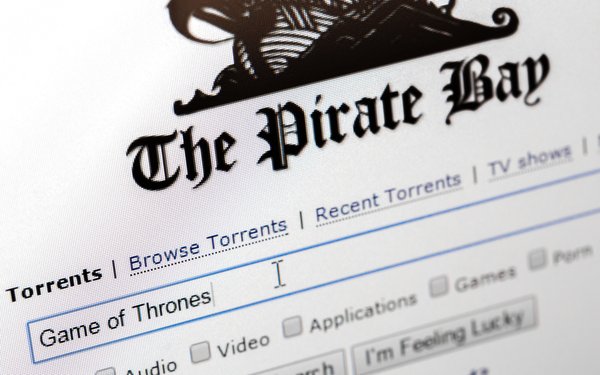 TV and movie online piracy will continue to soar, and is estimated to climb to $51.6 billion in five years, according to one report.

Next is China, which will see a doubling of its piracy issues in terms of revenue lost: It will rise from $4.2 billion to $9.8 billion.

However, the news is not all bad, the study says. Revenue for legitimate TV episodes and movies surpassed online piracy losses beginning in 2013 -- $46.5 billion versus $31.8 billion.

The amount will climb to $83.4 million legitimate OTT revenues versus $51.6 billion in 2022. “The gap between the two measures is widening,” the study says.